Gene Berryhill was a Fulbright Senior Scholar in 2003, 2005 to Germany and Bulgaria in 2010 and 2016-17.
Disciplines: Photography/Art History/Archaeology with emphasis on preservation and restoration of artifacts, cultures, and their visual material. Comparative interests include Protestant, Catholic and Orthodox studies with photo collections taken in various European locations. Inquiries involve examination of the similarities and differences and what affects what artists make and why they make art.

Dr. Berryhill  has served as Fulbright applications reviewer for four countries, a Fulbright board member and has been the recipient of an NEH collaborative research grant (2006-2009).

Exhibition credits are numerous, including the American Embassy-Berlin, Germany. Mainly due to grad studies in Early Christian and Medieval Art plus photographing hundreds of frescoes, current art practice involves the creation of buon frescoes using the same materials and techniques from the Middle Ages. (See the Fresco links within the Artist Statement tab.) Other galleries have exhibited black and white plus color photographs, mixed media works and watercolors.

She and husband Bob traveled to Tennessee and spent two weeks on a lake in the woods, living on a houseboat to conduct archaeological research on the Prehistory of the Native American Cherokee. Photo below of Gene by Mom--Bliss Berniece Sells. Collage and background photo: Gene (Sells) Berryhill 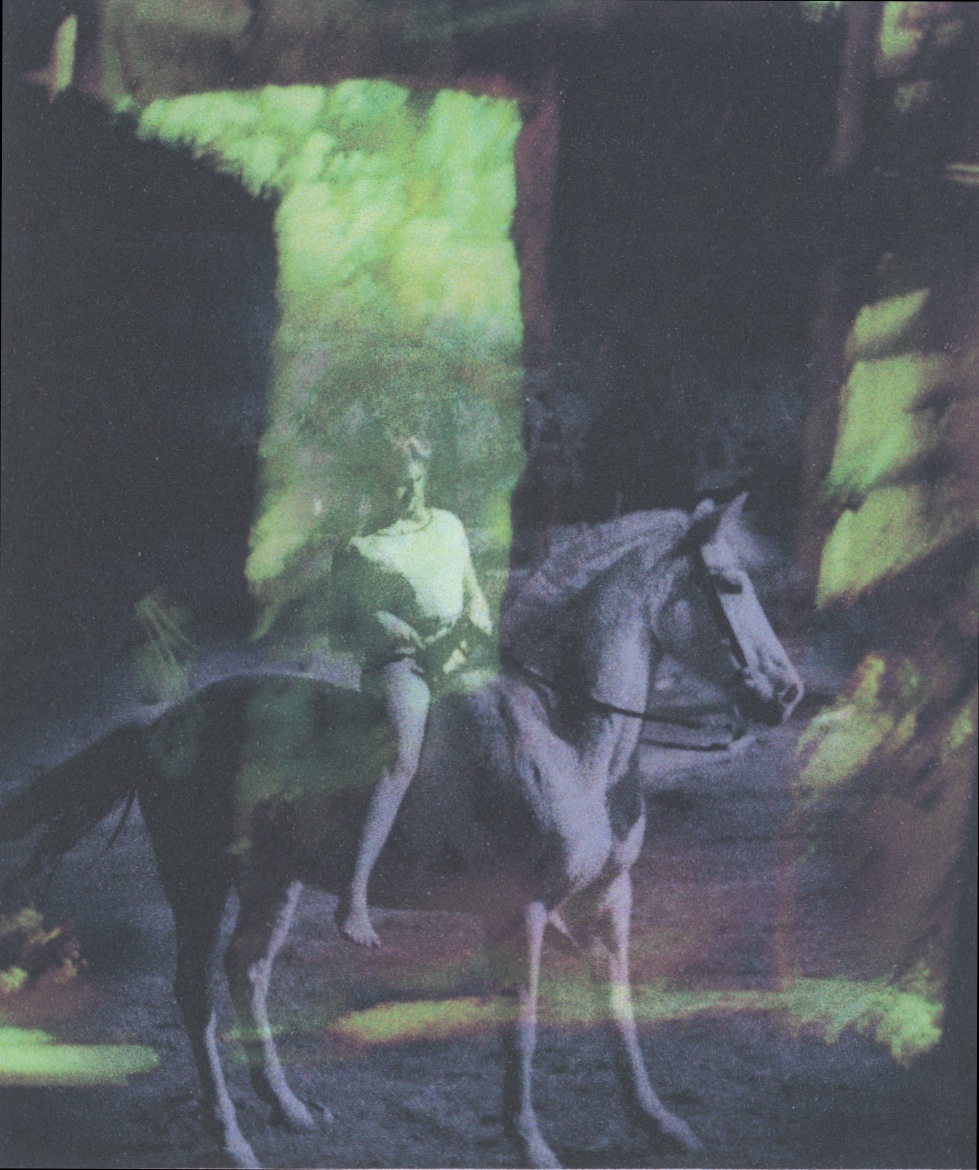